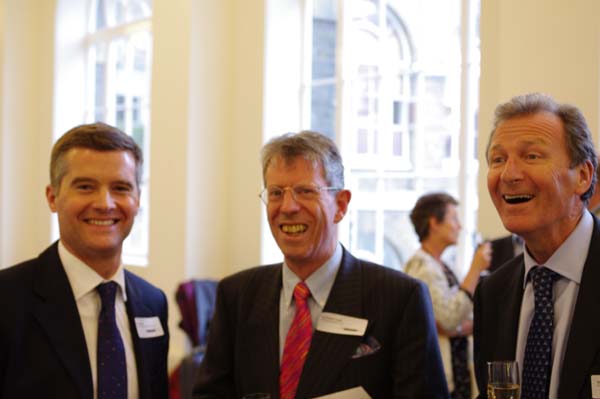 What works, and what doesn’t in the new coalition? A first year report – full version pdf

The Unit’s first year report, Inside Story: How coalition government works, is based upon 90 interviews with senior people in Whitehall and Westminster. The mutual trust and close working relations developed inside the government should help as it faces tougher times ahead.

“People feared that coalition government would be weak, quarrelsome and divided” said the Unit’s director Prof Robert Hazell. “But in the first year the coalition has been remarkably stable and united. Everyone we interviewed in Whitehall says how much more harmonious the coalition is compared with the rivalries and infighting of the Blair/Brown years”.

“Maintaining that unity in government while demonstrating the distinctiveness of the two parties is the key challenge going forward” Prof Hazell added. “This is particularly difficult for the Lib Dems as the junior partner. Instead of spreading themselves thinly across the whole of government, they need to prioritise their effort on areas where they can clearly have an impact”.

“An interesting development is the Lib Dems’ backbench committees” said the project’s lead researcher Dr Ben Yong. “It is a sign of how stretched the Lib Dems are for resources that these have been created. But it is also a way of preserving their distinct identity, and gives backbenchers regular contact with the frontbench. Conservatives we interviewed have been rather envious, and they have now started their own backbench policy committees”.

The report’s findings and recommendations include: