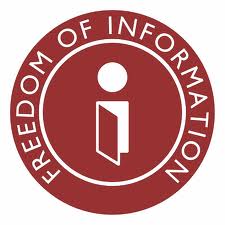 Despite concerns that the Justice Select Committee would recommend possible restrictions to FOI, following fears from senior figures over impact on policy advice or costs, they have recommended that there be no changes to the Act.

The Committee were sceptical of some of the claims, citing work done from UCL on what is a very difficult subject (see here for discussion of this so-called ‘chilling effect’)

The committee says it did not find good evidence that the act was having a damaging effect on policy discussions, though the MPs acknowledge it was a point that was hard to prove.

The full report is to be published on the 26th July.