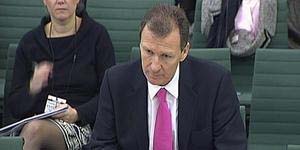 Cabinet Secretary Sir Gus O’Donnell, set to step down after six years as the country’s top civil servant, told the Public Administration Select Committee the Freedom of Information Act has had a “very negative impact on the freedom of policy discussions.”  The Guardian reports that Sir Gus, echoing former PM Tony Blair,  said that “If asked to give advice, I’d say I can’t guarantee they [ministers] can say without fear or favour if they disagree with something, and that information will remain private. Because there could be an FoI request.”

Measuring the ‘chilling effect’ is difficult as anecdote is easier to come by than hard evidence, as a previous post of ours discusses.